Get fresh music recommendations delivered to your inbox every Friday.
We've updated our Terms of Use. You can review the changes here.

Giving Up Feels So Good 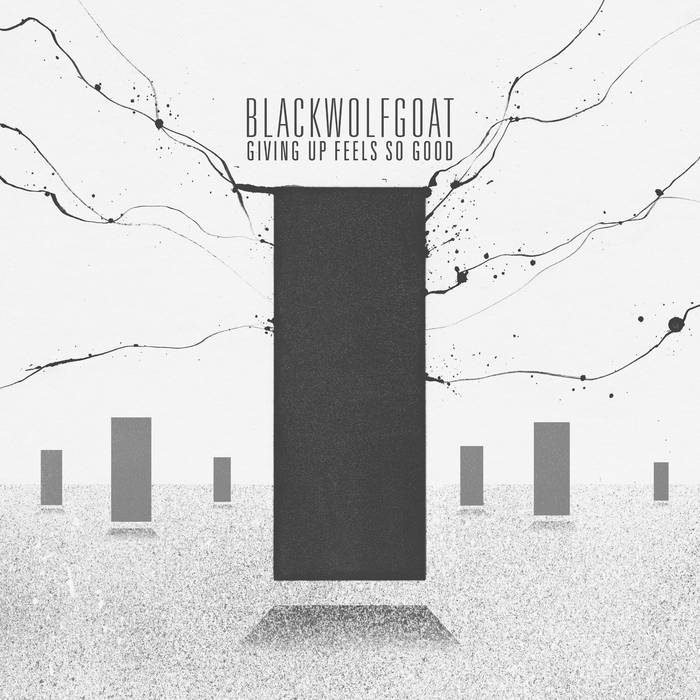 Get Off This Planet

"Screaming Into the Void"

Somebody (their name escapes me) had located and contained an actual void, basically a rift in the time/space continuum, a gaping maw of absolute nothingness, and was allowing all comers to scream into it.
This particular void was located somewhere in rural Iowa, and people were traveling from all over the Midwest to partake in this unique (some called it holy) experience.
The void wasn’t especially large, as far as voids go, so it was easier to contain than usual (it was basically a black hole about the size of an ordinary door, and it was roped off and guarded so nobody would fall into it and be lost forever). This was done via a complicated process involving magnets and lasers, which only one or two high-ranking scientists understood the mechanics of.
For ten dollars, one was allowed to stand facing the void and scream into it for a solid minute or until they lost their voice. Some were hoarse after twenty seconds, some could never speak again, their vocal cords destroyed.
The range of humanity was total. Housewives, salesmen, doctors, garbagemen, teachers, janitors, prostitutes, children, and on and on.
The goal was shared.
One after another, people paid their money, stepped up in front of the void and screamed into it. They screamed hoping that someone or something out there would hear them and come save them, all of them. There had to be something out there. Had to. And it had to save them. From their lives.
Nobody was sure how long the void could be contained. Some thought forever, some gave it a week, tops.
Other voids had been spotted in various locations throughout time but this one was special. It was being used for a specific purpose, it was serving humanity, and it didn’t seem to mind.
The void didn’t mind at all.
“Go ahead and scream into me,” it seemed to say.
“I am eternal. I am always and unending. Your screams mean nothing, nobody can hear you, nobody cares. But if it helps, if you think it makes you feel better, if you think you can be saved, then scream into me.
“I am the void. And I am empty.”
And so, under an unforgiving slate-gray sky which spit cold rain upon them, the people lined up, waited their turn, and screamed.

"Gritty doom metal accompanied by spoken word poetry. Low frequencies even more distorted than Earth 2, with the melancholic storytelling of The Promise Ring or Slint. Makes me wistful for fall weather." - duplication.ca

"Giving Up Feels So Good proves to be not only consumingly dark, but based more than any other Blackwolfgoat release around weighted tonality and resonant low end. “Nadir” — how low can you go? — reminds of Earth or maybe some of Dylan Carlson‘s solo output for its raw here’s-a-guitar-style expression, and though Shepard fleshes out toward the midpoint with a some hard-strummed melody, the mood remains paramount." - theobelisk.net